The dangers of car selfies 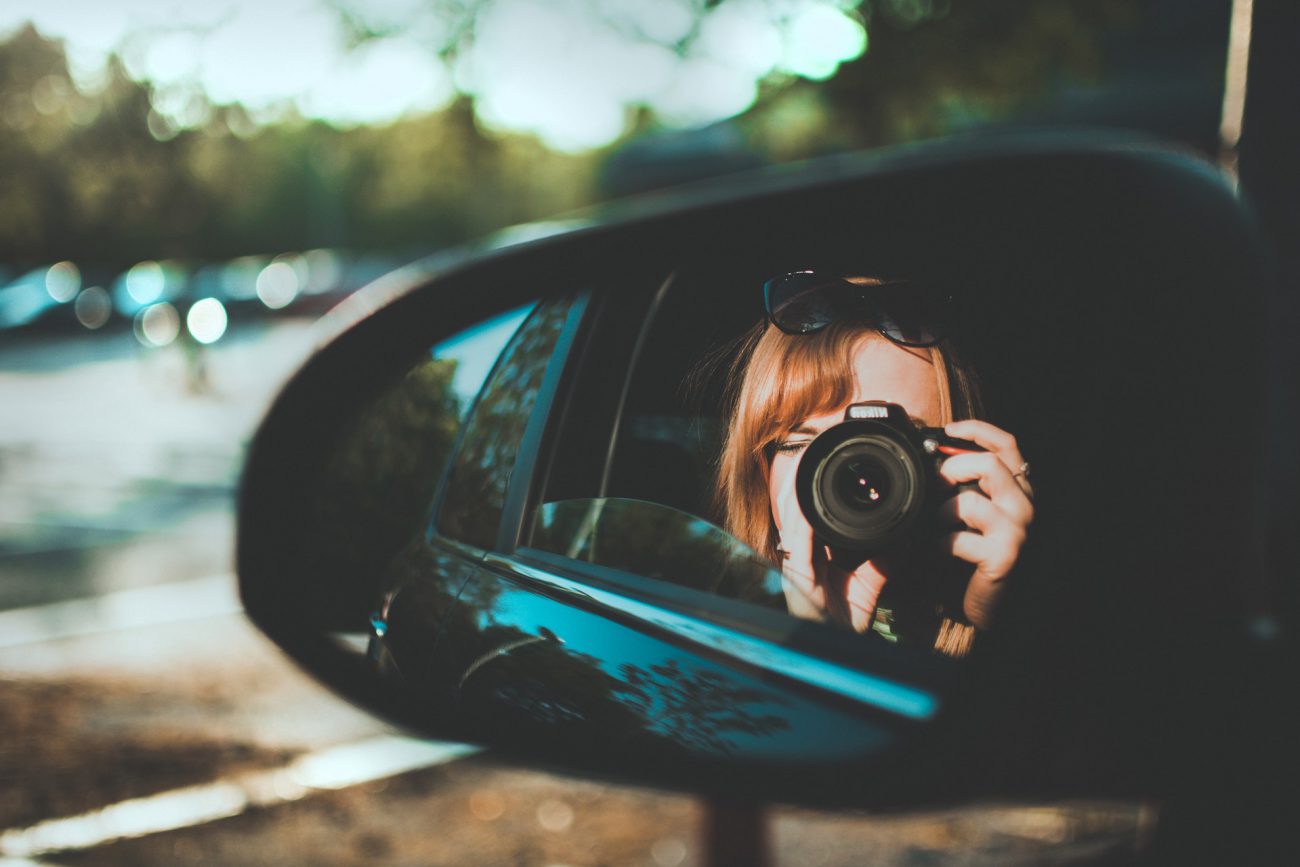 The dangers of texting while driving are well established. Texting drivers are 23 times more likely to be in an accident and, at last, the message seems to be getting through that the risks of text-driving are significant and completely unnecessary.

That’s the good news. The bad news is that a relatively new but equally dangerous phenomenon has arrived – taking selfies while driving. Already, more than 1 in 10 drivers admit snapping themselves at the wheel, with the 18-24 age group identified as the worst culprits.

It’s hardly surprising that selfies have become so popular, with celebrities like David Cameron and Barack Obama gleefully doing it. In and of themselves, selfies are harmless. It’s when a fashion develops for taking selfies behind the wheel that the harmless becomes harmful.

Driving selfies are not only extremely dangerous – they are also illegal. In the USA, an NBC investigation has discovered that over three million images had been posted on Instagram under the hashtags #driving; nearly 50,000 with “#drivinghome;” over 9,000 tagged “#drivingtowork;” and more than 3,500 tagged “#drivingselfie.”

In the UK, the Institute of Advanced Motorists surveyed 500 drivers about how they use their smartphones in the car. 9% admitted to taking selfies while driving in the last month, while that figure nearly doubles for drivers under 35 – an average of 17%. The Institute’s Mark Lewis told Sky News: “What will surprise people is the fact that it’s as dangerous as being over the limit for drink or drug driving. It has the same effect on your capability to drive.”

The campaign against car selfies was not helped when UK pop singer and face of the ‘Make Roads Safe’ campaign, Azerbaijan-born Nigar ‘Nikki’ Jamal, featured on Youtube. Jamal and two friends crash their car while singing in a video selfie. Without a seatbelt on, Jamal was in the back seat of the car as she and two friends in the front seats filmed as they bopped their heads to the music while cruising down the road. The music was suddenly drowned out by screams as the driver lost control and dropped the phone from her hand. Loud thumps are heard amid the crushing of glass and steel. Unfortunately, the European Bank of Reconstruction and Development did not dismiss Jamal from her role as a safe roads ambassador.

Research conducted by the Transport Research Laboratory shows that any kind of mental, physical or visual distraction can impair judgement and reaction times while driving. The Laboratory’s Shaun Helman, Head of Transport Psychology, said that because smartphones have not been around very long, taking selfies while driving has not yet become sufficiently socially unacceptable.