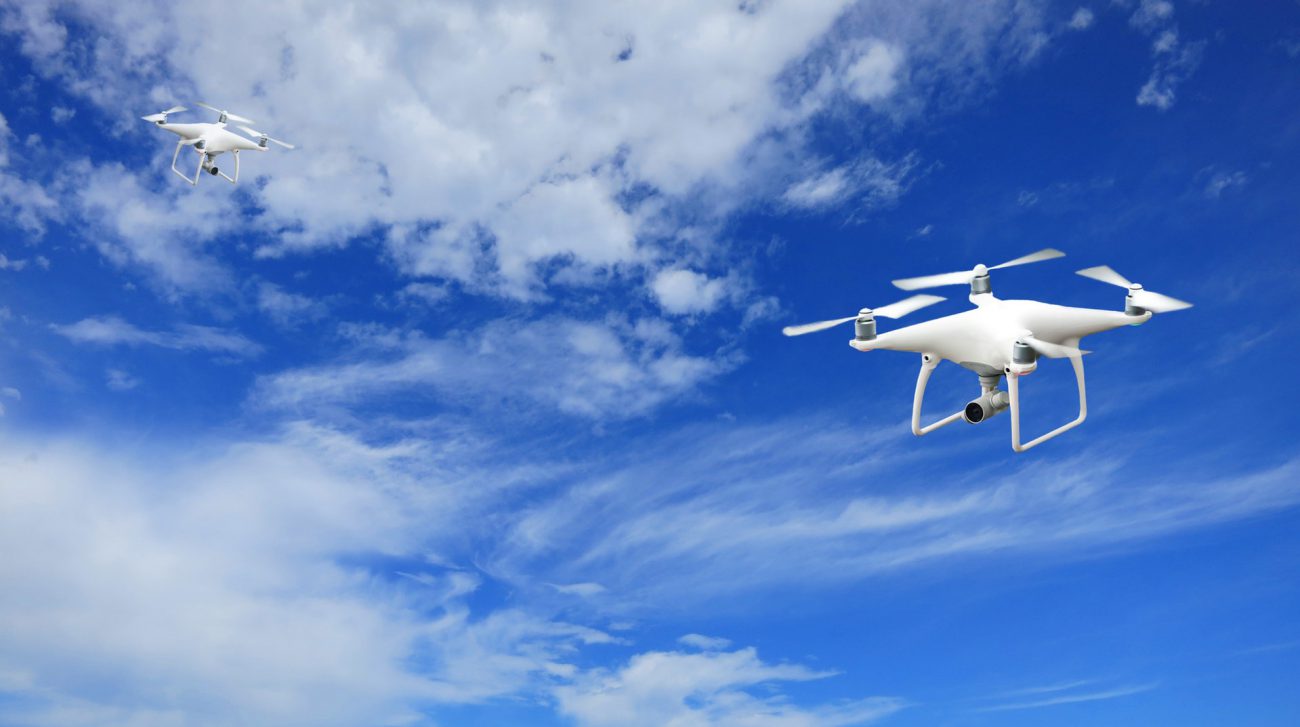 Momentum continues to build around the ways drones could change insurance fraud. Drones have been particularly effective in fighting workers compensation and disability fraud. The New York Post reported last year that a private investigator accessed private rural property to capture images of a man suspected of insurance fraud. Though the suspect claimed he was fully disabled, the drone took photos of him allegedly engaged in heavy physical activity.

Drones can help cut losses due to workers compensation fraud by providing quicker, cheaper and safer surveillance and documentation. Drones can also be an efficient tool for collecting a wealth of information about a property. This means insurers can better document the condition of a risk before issuing a policy. Drones provide great views of roofs, siding, windows, gutters and other components with a higher resolution than satellites or manned aircraft.

Drone data captured during or after a fire can be analysed to investigate why a fire spread the way it did. Was it wind and ventilation, was it fuel, or was it a fraudster armed with gasoline?

The biggest challenge to the use of drones in combatting insurance scams is legislation. In many countries, there are restrictions on the circumstances can be deployed.