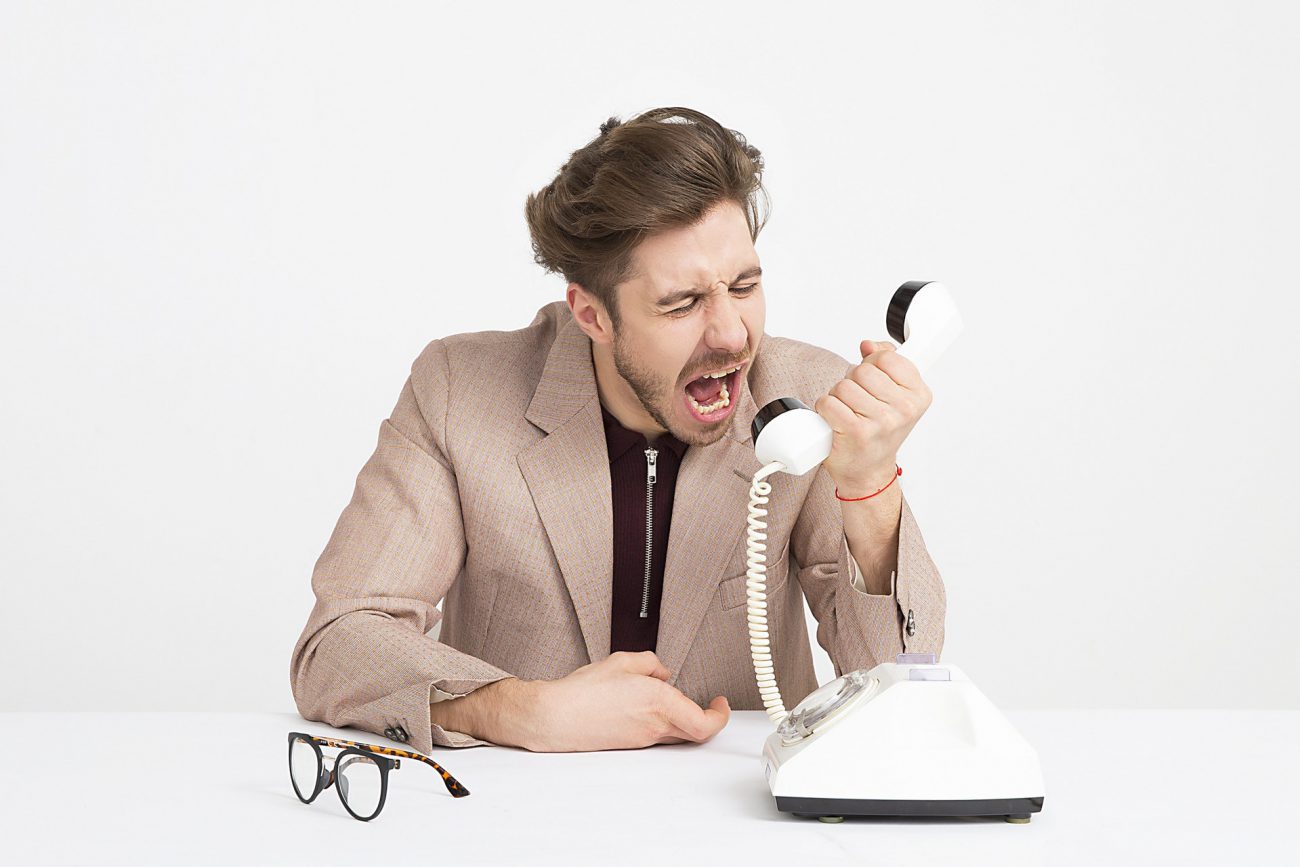 With a debate in the Dáil yesterday on the rising cost of insurance, it’s interesting that across the pond UK car insurers are punishing customers for their loyalty, rather than rewarding them.

Despite a pledge by the UK’s Financial Conduct Authority to stamp out the unfair and underhand practice of increasing costs for loyal car insurance customers, a recent study shows that car insurers are ignoring this.

The Times of London recently highlighted a study that shows that over six million UK car insurance customers fail to look for a cheaper deal when renewing their policy. With insurers imposing a £110 premium on loyal motorists who fail to switch to a cheaper rival, that means that car insurers are overcharging by about £660 million.

The study was conducted by comparethemarket.com, the UK car insurance comparison site made famous by Russian meerkat Aleksandr Orlov and his family. (Aleksandr has been good for advertising. When the campaign was first launched, the number of monthly unique visitors to the site jumped from 218,000 to 1.1 million in one year.)

The study shows that motorists are being overcharged by a record amount, based on the widening of the gulf between average renewal quotes and the cheapest policies on the market. In the first three months of 2016, motorists were forced to pay an average of £682 for fully comprehensive cover, even though premiums of £572 were available for those who shopped around.

The premium on loyal customers in the UK is now at the highest it has been for four years. Motorists under 25 are particularly vulnerable, and are being forced to pay the highest loyalty premiums of almost £245.

Simon McCulloch, who runs the comparethemarket.com website, says that passivity on the part of motorists is pushing up the cost of premiums. “Inertia of some motor insurance customers has been the real driver of the premium increase. By not shopping around, consumers are inadvertently sending a message to insurers that they are happy to pay more for their cover. ”

In Ireland, the quoteme.ie website helps motorists – both existing and new customers – find the most competitive car insurance quotes.