Can I Add Named Drivers To Van Insurance? 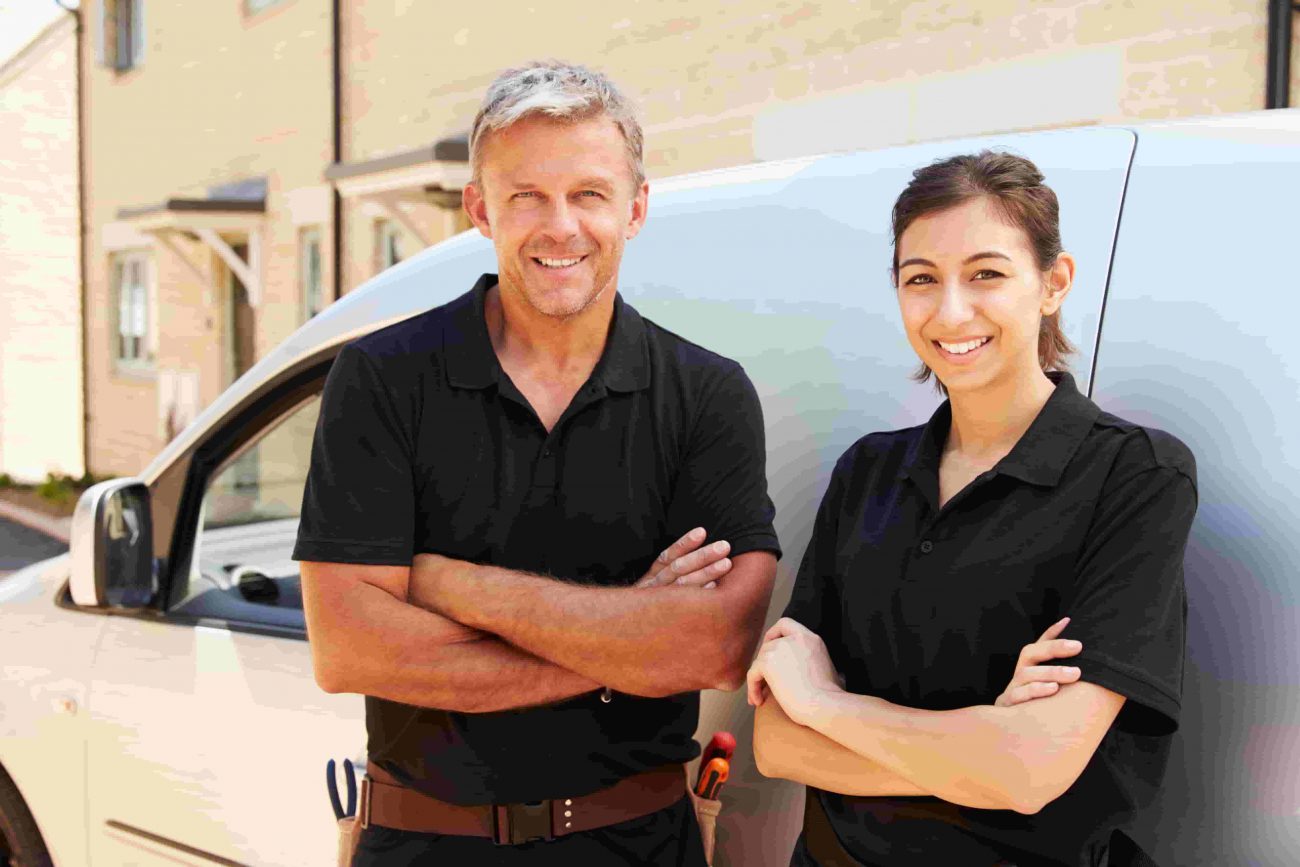 You may be familiar with adding another person to your car insurance – but can you do that for van insurance?

Yes, you can. You’ll have no problem adding a named driver as long as they have an EU driving license.

Many insurance companies let you add a named driver who only has a learner’s permit instead of a full license, but some do not. It’s well worth checking with them at the new business or renewal stage before you purchase.

In this article, we’ll answer the following questions:

If you work with someone else regularly, it can be helpful to get them insured on your van so they can share the driving. It may also help reduce your policy premium.

What is a named driver?

A named driver is someone who is insured to drive a vehicle on which someone else is the main policyholder. Anyone with a full license who holds their own vehicle insurance can name you as an additional driver on their policy.

It’s often the case that parents add their older children to their insurance policies while they’re learning to drive. It means they build up named driver experience, which stands them in good stead for when they purchase their own full policies.

Being a named driver means you enjoy all the coverage of the main policy on the vehicle, which means you can legally drive it. Any person aged 17 years or older can be added as a named driver, but bear in mind some drivers may be cheaper to insure than others.

Named drivers are add-ons, not policyholders, so they shouldn’t use the van significantly more than the main policyholder.

Will adding another driver to my van insurance reduce the premium?

It depends on who they are. Your van insurance premium will work out cheaper if the named driver you wish to add is older than 25 years old. If they are any younger, they may cost more to insure.

This is because younger drivers are seen to be at a higher risk on the roads due to their inexperience. It’s part of the reason why it’s so important to start getting named driving experience as early as you can.

Are your premiums too expensive? Make sure your CVRT test is up to date. The Commercial Vehicle Roadworthiness Test confirms that a vehicle satisfies basic safety standards on the day the test is carried out. All commercial vehicles must be tested when they are over one year old and annually after that, and ensuring yours is current will let your insurer know your vehicle is in good condition, and therefore safe.

You may also consider increasing your policy excess to bring premiums down. An excess is simply the “cost” of making a claim. A general rule is that if the excess is going to be more than the repairs you need to make, you’re better off paying out of pocket than getting insurance involved.

Open driving is a type of insurance that lets anyone drive your commercial vehicle. If you are the only driver, it’s not worth having. If your van is only driven by one other person it will be more cost-effective to add that individual as a named driver on your policy.

Bear in mind that having open driving insurance does not mean that you can drive someone else’s van: the open driving policy needs to belong to the van’s owner.

Many insurance companies have age limits for open driving policies. For example, to add open driver insurance to your Allianz motor insurance, the policyholder must be 25 to 70 years old and have at least two years’ no claims bonus.

If your additional driver falls outside these limits, you can just add that driver to your policy as a named driver. This is very common for older drivers and those who are just beginning to learn.

Check the restrictions with your van insurance policy when looking at open driving options – some companies limit their coverage to full driving licence holders only.