Can I Drive Another Person’s Car On My Young Drivers’ Car Insurance Policy? 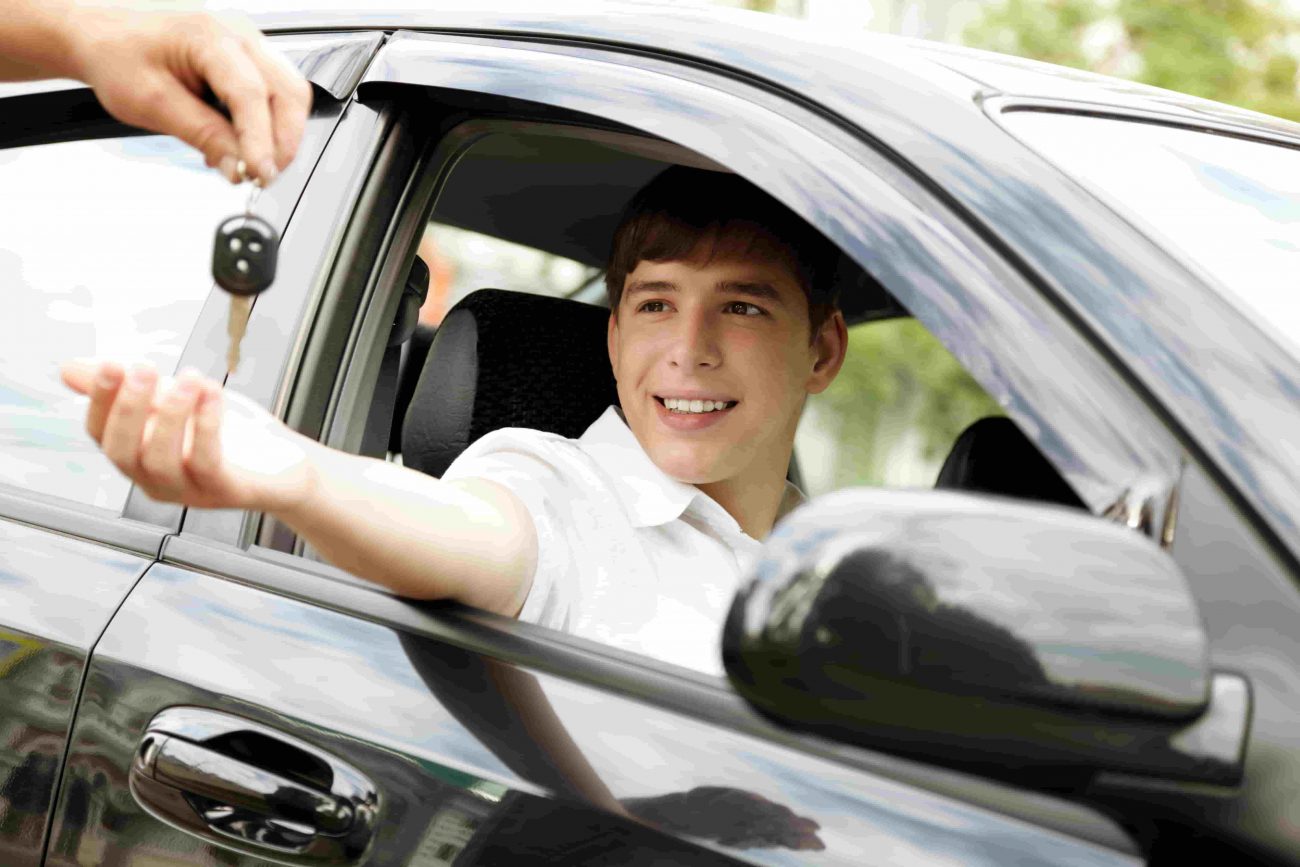 Being a young driver doesn’t necessarily mean you’re inexperienced. But if you’re under 25, are you legally allowed to drive someone else’s car?

No. If you are a young driver, you won’t be able to drive another person’s car unless you are named on their insurance policy.

You may drive other people’s cars in certain circumstances when you are 25 or older.

In this article, we’ll cover the following questions:

The rules change once you hit 25, no matter how long you’ve been driving for. If they’re over 25, even new drivers who have only been on the road a year have different allowances than those who are younger.

Will my insurance cover me if I drive someone else’s car?

If you are under 25, then definitely not. Young drivers are not allowed to drive any other car than those they are named drivers on.

This may be your car, or you may be named on an older friend or relative’s policy, to gain driving experience. It’s a great way to stand you in good stead with insurance providers before you need your own policy.

Adding someone as a named driver can be a lengthy process and may incur some admin fees, but it’s worth it in the long run if you are a driver who is under 25 years old.

If you are over 25 and purchase Driving Other People’s Cars cover, you do not need to be a named driver on the other car owner’s policy. This is useful for emergencies, but you can’t just use it to pop to the shops whenever you like.

In rare cases, Liberty Insurance may allow you to drive other people’s cars. They will want to know why, how long and it will also very much depend on the engine size of the car belonging to the other person.

What is a named driver?

A named driver is someone who has insurance to drive a vehicle on which someone else is the main policy holder. Anyone can name you as an additional driver: they don’t have to be family or part of the same household.

If you’re a young driver, it’s extremely useful to be added as a named driver on someone else’s policy while you’re gaining experience. It means you will have cover from their insurance, which means you can legally drive their car.

If you only have a learners’ permit, you need a full license holder over 25 accompanying you at all times. Any person aged 17 years or older can be added as a named driver on a car insurance policy as long as they are not the main driver, hold a valid driving licence or learners’ permit, and only occasionally use the car.

The more experience you have behind the wheel, the less likely you are to have an accident. This is why getting as much driving experience as you can is a fantastic way to lower your insurance.

Can someone else drive my car?

Yes, as long as they are over 25, they have a Driving Other People’s Car section on their policy, and it’s an emergency. However, it’s vital to keep in mind that in this situation, only third party cover will apply. Third Party Only (TPO) cover is the minimum the law requires you have to be able to drive in Ireland.

Third party car insurance covers damage to others as a result of an accident that is your fault. Damage to the car you’re driving is not covered by third party car insurance. Nor does it cover you if the car is stolen. So if someone else is driving your car and gets into a collision, your car won’t be covered but the insurance provider will pay for damage done to the other vehicle.

Not sure what level of cover you need? Give our insurance agents a call, and they can check your policy or find you a brand new one to suit your needs.