UK view of the insurance implications for Ireland 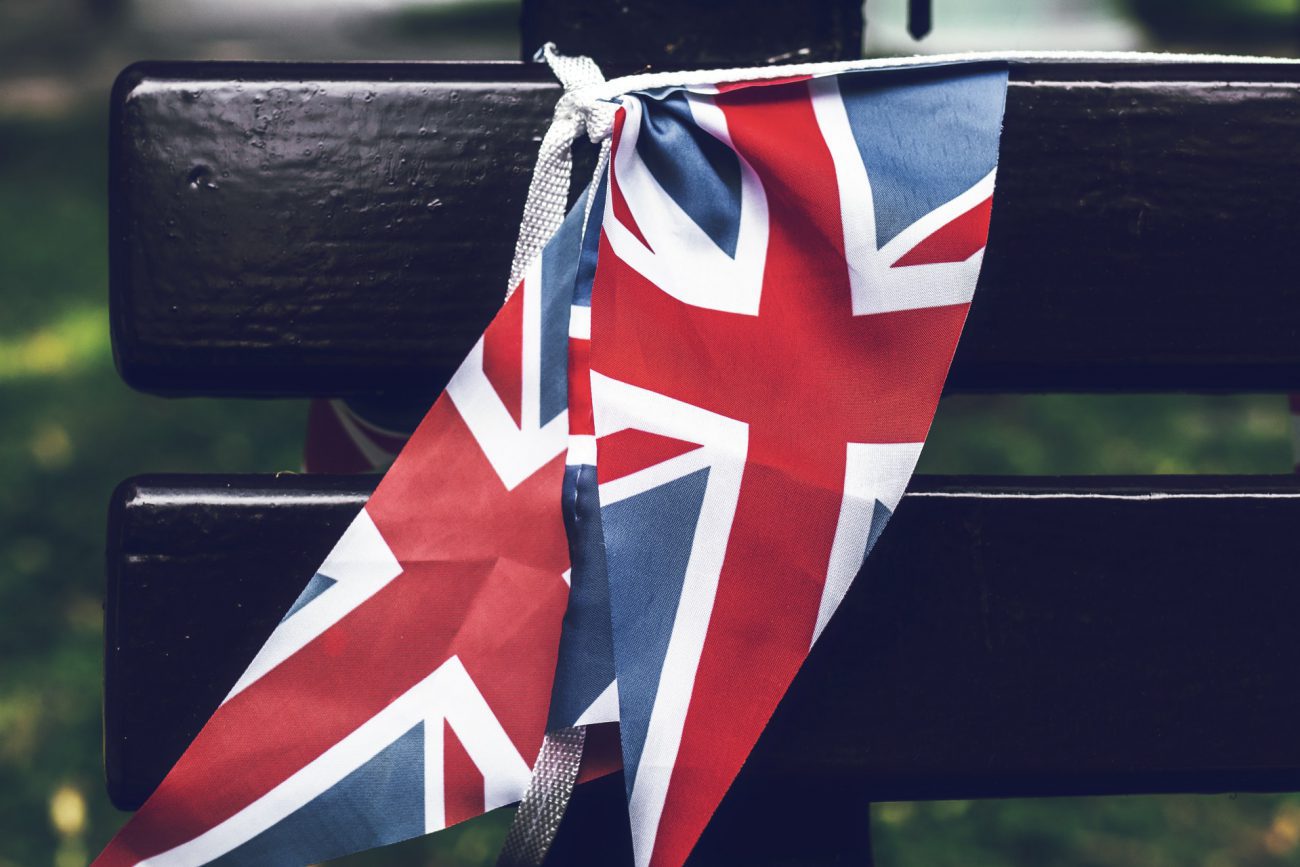 Shares in London-listed insurance firms continued to tumble as analysts grappled with the damage that Brexit is inflicting on their customer base and investment portfolios. While suffering fewer losses than the British banks, insurance companies are exposed to the global financial markets through their investments and generate sales that are dependent on the broader UK economy.

On the lawyer.ie website, Stephen Netherway, an insurance partner with London law firm CMS, discusses the implications for the Irish insurance sector following the British vote to leave the EU. The vote has left uncertainty about what a Brexit will actually mean, nowhere more so than in the financial services industry, including insurance, where the UK and Irish markets are very closely intertwined.

Netherway says that Ireland can be justifiably proud of its recognised international financial services sector, with many global multi-nationals based in Ireland operating across a whole range of financial sub-sectors. Dublin’s IFSC already plays on its proximity to London but the ability to further assert its position internationally is definitely now a real possibility with Brexit. Specifically in the insurance field, waving goodbye to passporting rights upon a Brexit will hinder UK insurers from selling their services and insurance in Ireland without agreement and local regulatory compliance. The removal of the EU framework will remove the UK insurers’ ability to offer insurance into Ireland without most likely locally authorised branch offices and specific additional capital requirements.

If this way of doing business is frustrated or made considerably more difficult, at least for a period, simple geographical proximity and market interlinking between Dublin and London suggests a possible negative impact.

A new EU base for many UK financial institutions currently located in London or Edinburgh may become a business imperative. As to where, why not Dublin? But with becoming potentially a new base for some many new financial institutions, how does Ireland manage the arguably increased associated risk of becoming the country primarily liable for the bail-out of any who may fail?

The law of unintended consequences means that while Ireland’s insurance industry faces identifiable threats, there may well be as yet unidentifiable beneficial opportunities. The only certainty is that after Brexit, nothing may be ever quite be the same again for Ireland.