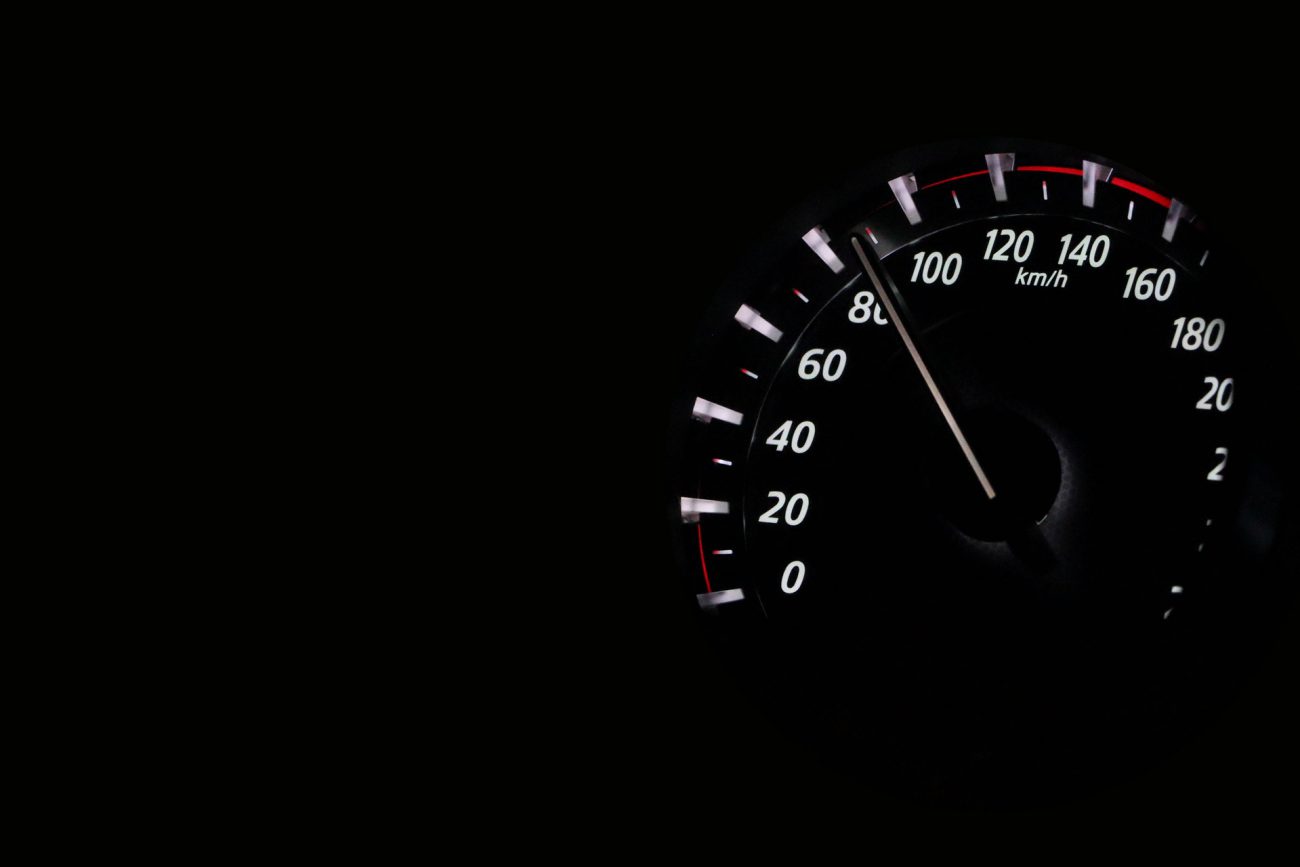 Car insurance for EU license holders in Ireland is an important issue, since most of the 12% of non-Irish citizens in Ireland are from EU countries. In principle, drivers from EU countries should expect to be treated equally when it comes to car insurance. It is true that one of the obstacles to overcome for EU citizens is the differences between Irish licences and non-Irish licences. A major difference between a non-Irish driver’s licence and a license issued by the Irish State is the amount of information available to car insurance companies in Ireland.

However, in a recent case that came before Ireland’s Workplace Relations Commission (WRC), a Polish man who has been living in Ireland for over a decade lost his claim against an Irish insurance company. The man holds a full Polish driving licence, and has a no-claims discount of four years in Ireland. Yet when he tried to get insurance in June, he was quoted €942. If he had had an Irish license, he would only have paid €768, and if he had held a UK license, he would only have been charged €760.

The Polish driver challenged the decision of the Irish car insurance company at the WRC, the independent, statutory body established in 2015 under the Workplace Relations Act 2015. His challenge was based on the provisions of the Equal Status Act, Discrimination and Related Activities, Disposal of Goods and Provision of Services.

For some obscure reason, the Commission found that the insurance company had legitimately discriminated against the Polish driver, who has lived and worked – and paid his insurance – for 11 years in Ireland. According to the WRC, EU citizens with non-Irish driving licences can be charged more for insurance. This does not seem fair.