The perils of under-insurance 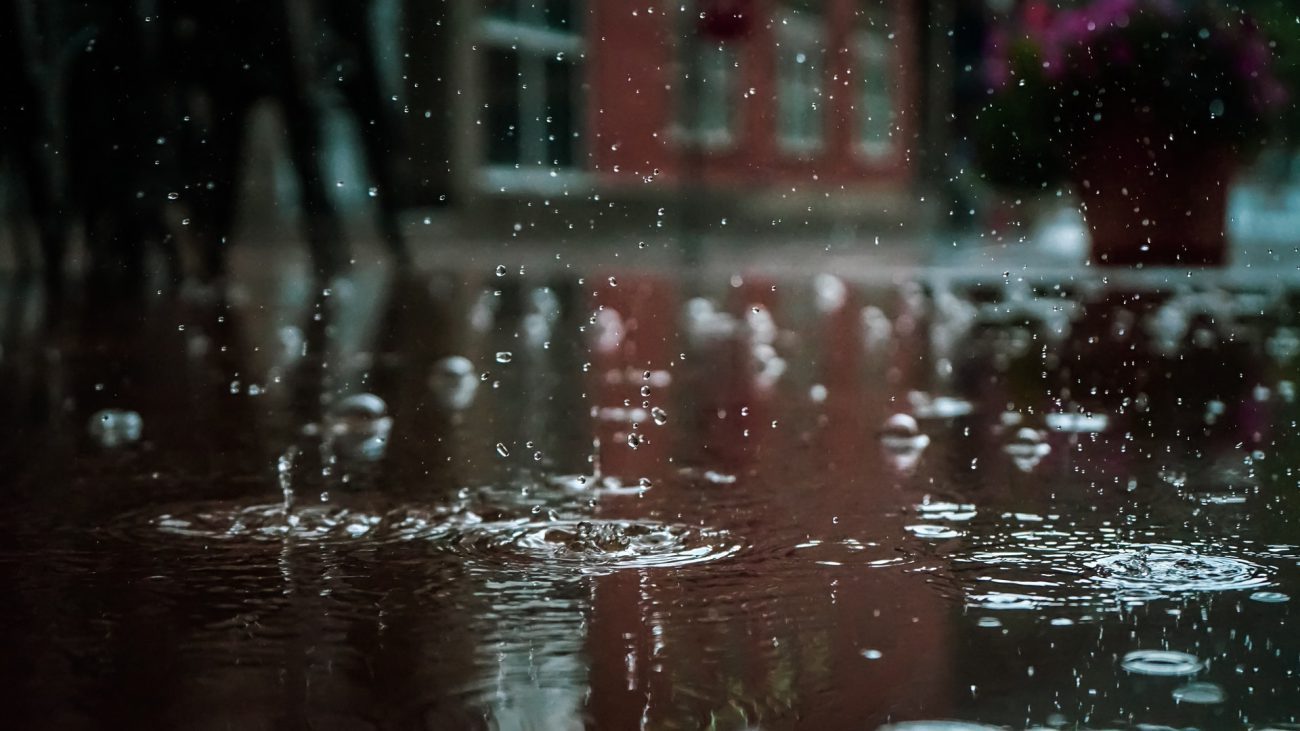 We have all heard of customers being told that they are under-insured only when they make a claim, by which time it is too late. In some cases of under-insurance the company will refuse to pay a penny. In others, it will only pay a proportion of the claim.

In November 2012, Carol and Patrick Warren woke up to find the ground floor of their Somerset house submerged in rainwater. A devastating flood left the Warren family homeless and their possessions destroyed. However, the £127,900 needed to pay for the damage and rent for alternative accommodation was not covered by their insurer, as the family of four had thought.

The insurer agreed to pay just half this sum, on the grounds that the Warrens had failed to provide an accurate value for the property – despite the fact that the family used the valuation calculator recommended by the insurer.

Unknown to the Warrens, the calculator was completely unsuitable for their circumstances. It considered only properties with up to four bedrooms, whereas their home had six, and did not consider that the house was Grade II listed. The insurer offered the Warrens just £55,000 – less than half the cost of the damage.

The insurer’s loss adjuster claimed that the Warrens were “confused” over the cost of the damage and required money “wholly disproportionate” to the actual cost. Fortunately for the Warrens, the official dispute resolution body, the Financial Ombudsman Service, sympathised with the family’s plight and intervened in summer 2014. The Ombudsman deemed the insurer responsible for the property being under-insured, and ordered the full claim to be paid, with 8% interest added.