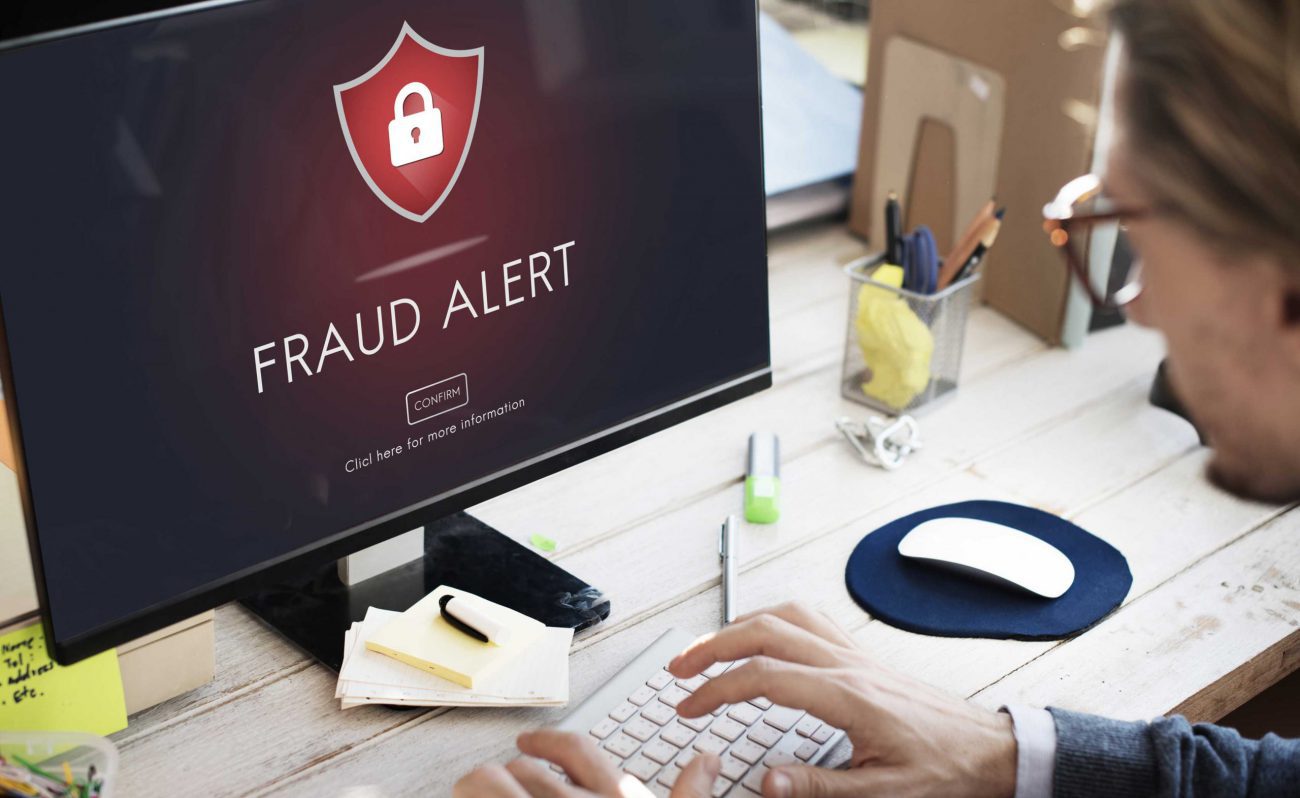 The Coalition Against Insurance Fraud in the USA conservatively estimates that insurance fraud costs $80 billion a year in stolen claims, not including the social costs. When you add the lost productivity of businesses, the lost life savings of individuals and the cost to investigate and prosecute, the total figure is much higher.”

Here are some examples of fraudulent insurance claims:

Isabel Parker, the 72-year-old queen of the slip-and-fall scam, prostrated herself in department stores, supermarkets and liquor stores 49 times for claims totaling $500,000 during her long career, a sad byproduct of her gambling addiction.

Carla Patterson tried to tap a Virginia restaurant for a $500,000 insurance settlement after discovering a mouse in her vegetable soup. But the national chain investigated and found that the mouse had no soup in its lungs and had not been cooked. Patterson was sentenced to a year in prison.

Nicholas Di Puma of Walton, N.Y., torched his home and his convertible to collect on his homeowners and auto insurance. He claimed that it all started when pans on his stove ignited. After trying to extinguish the inferno with a rag, Di Puma said he threw the first pan out the door, where it landed in the backseat of his convertible. While en route to tossing the second pan outside, he tripped and the pan landed on his couch. Unbelievable? That’s what local law enforcement thought, too. He received five years of probation — and no insurance benefits, of course.

Insurance agent James Lee Graff robbed some 30,000 people of more than $40 million in stolen health insurance premiums, leaving them to pay medical bills from their own pockets. The clients paid Graff their premiums, expecting him to forward the money to the insurance company. But instead, Graff pocketed the money and issued a fake policy that looked real. But the clients remained completely uncovered.