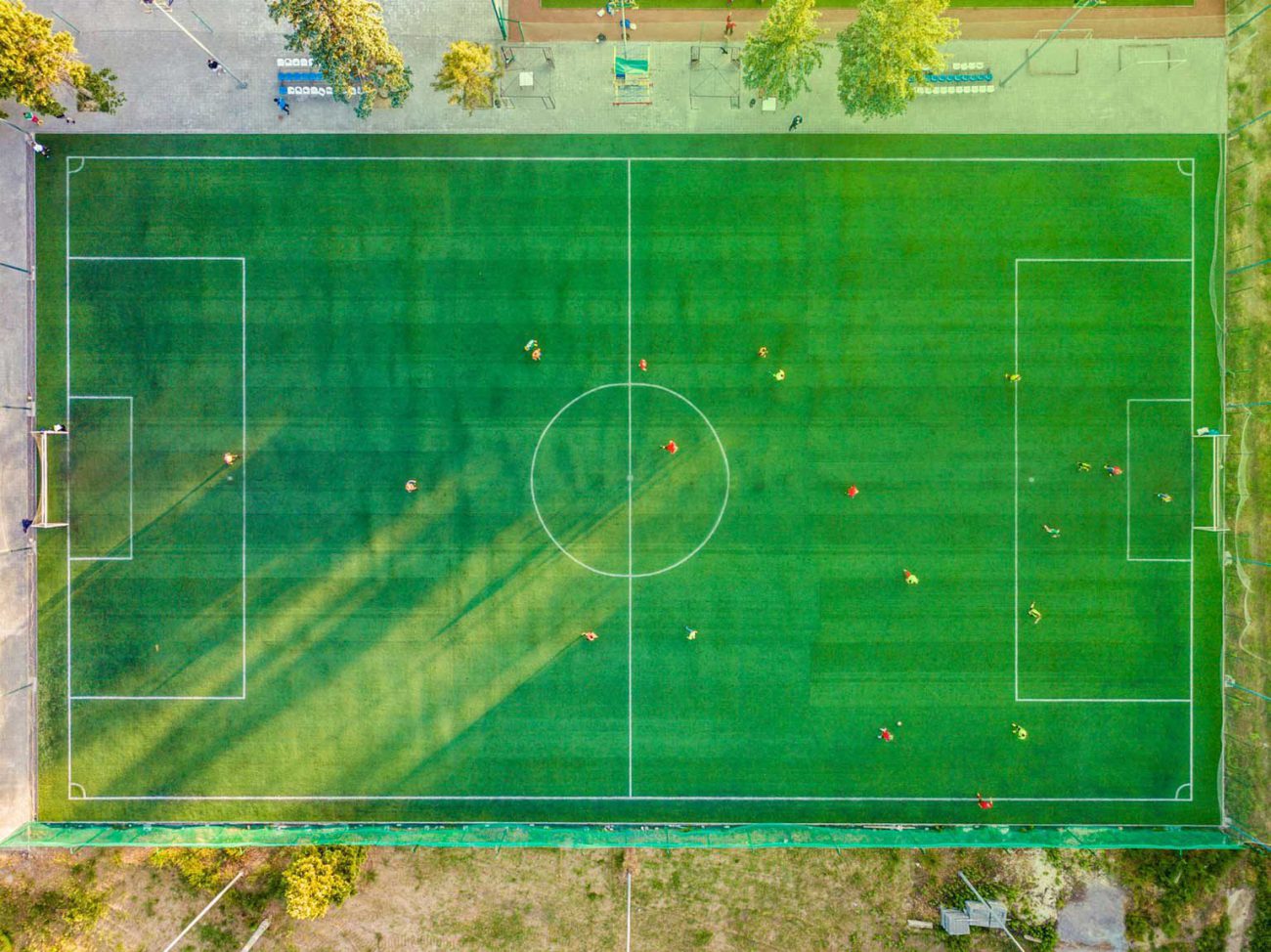 In this crazy football transfer market, what if a Premier League player was signed by a League of Ireland team? This may not be as far-fetched as it originally seems, considering the possibility of Champions League football for the League of Ireland club.

The Range Rover Evoque is the most popular car driven by Premier League players across the water, so we have used this for our analysis.

Sligo and Cork had the cheapest quote followed by Donegal and Dublin. Dundalk had the most expensive quote by a clear distance.

Quotes are based on a 25 year old male footballer with a five years no claims bonus.

Based on car insurance quotes from thirteen different car insurers, Cork and Sligo offer the best value for the player. Donegal comes in second with Dublin not too much more expensive. Dundalk has the most expensive policy quote for the car used in this example.

If you would like a car insurance quote and are not a 25 year old footballer with a Range Rover Evoque then use our comparison engine now.