Can Two Young Drivers Be Insured On The Same Car? 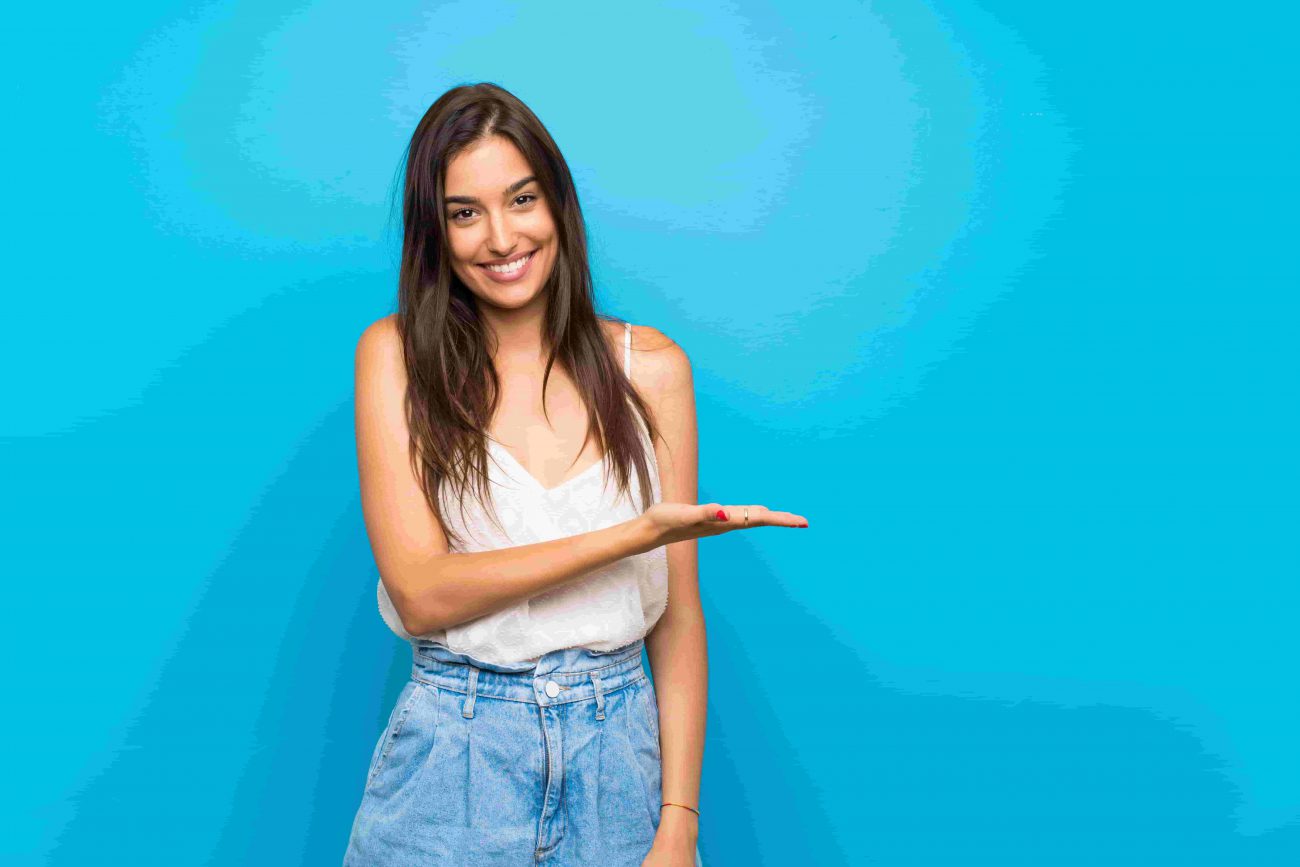 Getting named driver experience can help young drivers lower their premiums later on. But can more than one be insured on the same vehicle?

Yes. As long as they are named on the insurance policy, young drivers can be insured on one policy just like all other drivers in Ireland.

They need to be accompanied by a full license holder while driving, and must display N (novice) plates for two years following the issuing of a full driving license or L (learner) plates if they have a learner’s permit.

In this article, we’ll cover the following:

If you have more than one young driver in the family, getting everyone insured under the same policy can save you money and hassle.

What is named driver experience?

A named driver is someone who has insurance to drive a vehicle on which someone else is the main policy holder. Anyone can be named as an additional driver: they don’t have to be family or part of the same household.

Being added as a named driver on someone else’s policy is extremely useful for a young person learning to drive. It means they will have cover and be fully insured under the original policy, which means they can legally drive the car.

This means they can get out and about as a learner, and earn named driving experience.

Named driving experience comes in handy when the learner driver buys their own policy. The more experience they have behind the wheel, the less likely they are to have an accident. For this reason, getting as much driving experience as you can is a great way to lower your first premiums.

Can I add a learner driver as a named driver?

Yes. Any person aged 17 years or older can be added as a named driver on a car insurance policy as long as they are not the main driver, hold a valid driving licence or learners permit, and only occasionally use the car.

You can also have more than one additional named driver, which is great for siblings learning to drive at the same time.

Named driving experience is measured in months and years, just like a no claims bonus. Basically speaking, it’s proof that you can drive safely, which contributes towards lowering your insurance.

It’s vital to note that the person accompanying a learner driver must have held a full driving license for at least 2 years.

Are there any restrictions for young drivers?

A learner permit allows you to drive on all public roads – except motorways – only for the purpose of learning to drive. All learner permit holders, with the exception of those who hold a learner permit in category A1, A2, A, AM, or W, must be accompanied at all times by a professional driving instructor, or someone who holds a full, valid driving licence.

When a learner passes their test, they are fully qualified to drive on the road unaccompanied. However, this means they will be classed as what’s known as a “novice driver”, for two years after the anniversary of getting their license.

Being a novice driver means that while the driver is fully qualified, they are still new to the road. They don’t need to be accompanied in the car – but they’re still not ready to accompany another learner driver until two years have passed.

A novice driver also must display two “N” plates on their car – front and back – until the second anniversary of passing the test. Where the vehicle is a motorcycle, the rider must wear an N tabard. This is to let other drivers know they haven’t got a lot of experience yet.