Can I Get Car Insurance If There Are Open Claims Against Me? 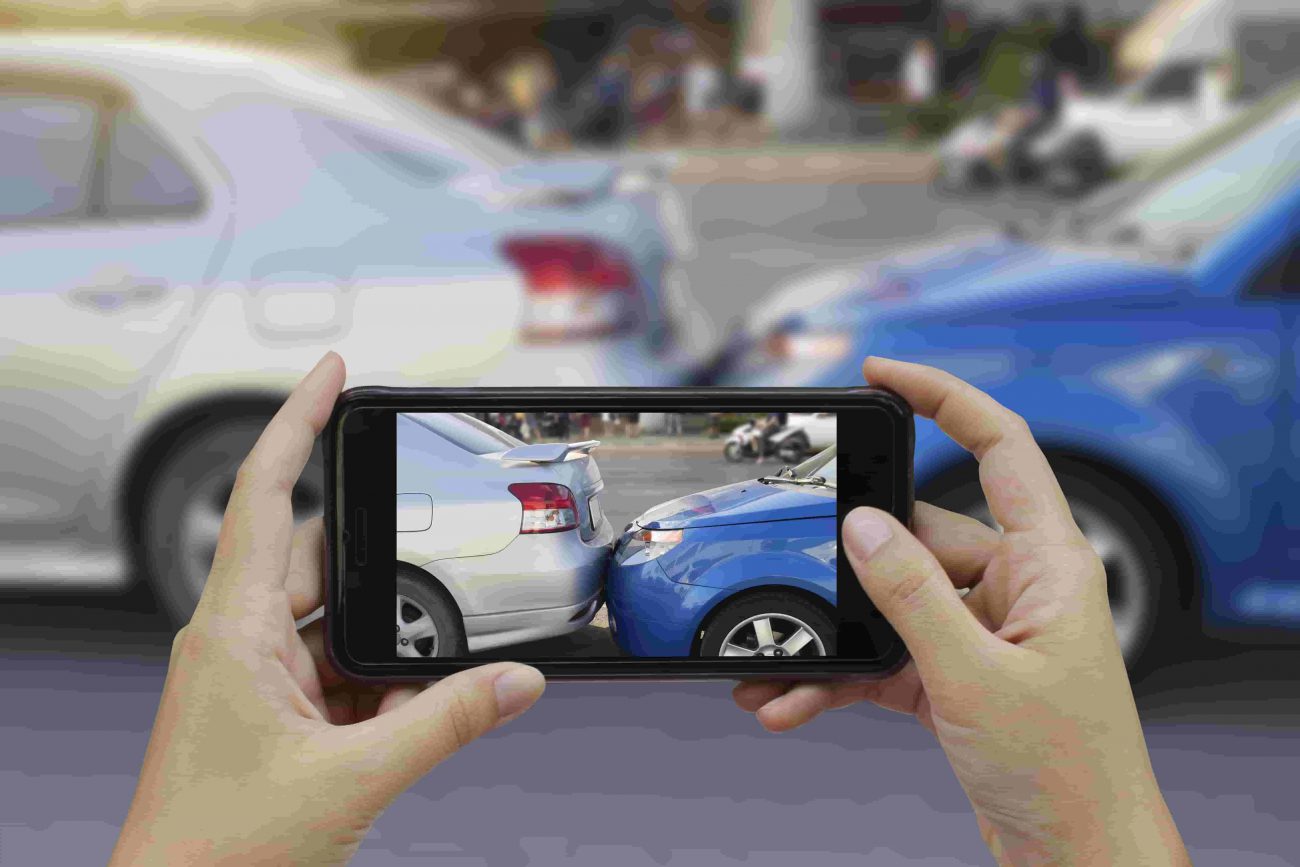 Accidents happen, but what happens to your insurance in the event someone makes a claim against you? Can you switch car insurance providers or renew while you wait for the claim to be settled?

No. Insurance companies will not quote for you if there is an open or unsettled claim against your insurance policy.

You need to wait until the claim is settled to get a quote to get a new policy.

In this article, we’ll cover the following questions:

While you may be familiar with making a claim against your own car insurance policy, you may be involved in an incident where the other driver wants to claim against you. It’s important to know what to expect in this situation, and how to handle it.

What should I do if I get into a car crash?

The first thing you need to do when you’ve been involved in any sort of collision is make sure everyone is safe and contact the gardai if necessary.

Once you, your passengers and other road users are safe, you need to obtain key information from the other party involved such as contact details, car registrations and accident details.

After that, phone your insurance company as soon as possible. Always tell your insurer about an accident straight away, even if you don’t want to make a claim. The other driver could make a claim against you so it’s best to let your insurer know your side of the story first.

What happens when someone makes a claim against me?

When you get into a collision, the other driver involved might make a claim against your car insurance if they believe it was your fault. This is known as a third-party claim.

If you agree that you were at fault, the process is quite simple. Once you’ve reported the accident to your insurance provider and admitted that you were at fault you don’t need to do anything else. Your insurance company’s claims team will handle everything from speaking to other insurers and solicitors to checking the documents from both parties.

As long as everyone’s statements match up, they will pay out the claim as soon as the bill is received.

But if you disagree that the accident was at fault, your insurance provider’s liability team will spring into action. They will deal with the dispute and look at all the evidence to determine who was to blame. They will then assess if they can make a full or part recovery of the costs.

As well as taking your own verbal statement and comparing it to the other driver’s as well as any witnesses’, this team may also obtain the following evidence:

While this claim is open, you will not be able to open another insurance policy or obtain a quote. You’ll need to wait until the claim is settled.

What happens to my car insurance when someone makes a claim against me?

Never, even keep the incident to yourself. You are obliged to inform your insurance company if you are involved in an accident, even if you were not at fault. If your insurance company finds out about the accident they can cancel your policy or refuse to pay out on a future claim. Withholding the truth is treated the same as outright lying – and both of which are insurance fraud.

If you’re not at fault for an incident and your insurer is successful recovering the money from the third party insurers, your No Claims Bonus won’t be affected. However, you could lose some of your bonus or if you’re hit by an uninsured driver, as the claim would be made through your insurer rather than the third party’s.