Why are we building homes on flood plains? 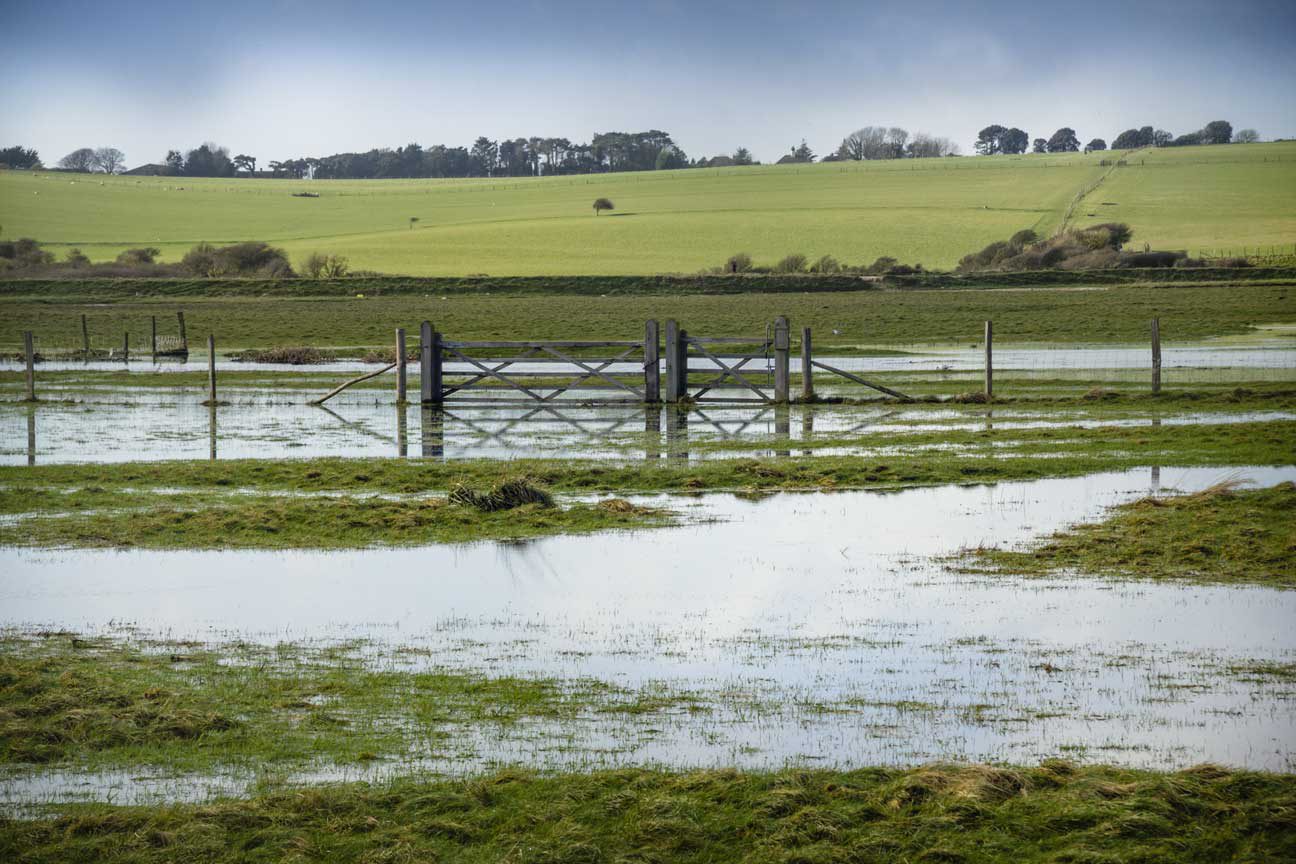 In the UK, almost half of the areas fast-tracked for new housing in the UK are on floodplains. To make matters worse, many policy experts claim that Flood Re, the UK government’s scheme designed to mitigate high insurance costs for tenants and homeowners at risk of flooding, will only apply to the 1-2% of properties most at risk of flooding.

The situation in Ireland is not much better. The Cabinet has agreed a number of flood mitigation measures – including a mix of heavy engineering and dredging, additional pumps and more walls – to help control flooding along the Shannon and elsewhere. But it is questionable whether this latest investment will have any lasting impact. For example, while large-scale dredging to deepen river channels might improve things in the short and medium term, many engineers question long-term sustainability. The Shannon is very flat and flows slowly except during flooding, and is therefore not a suitable candidate for large-scale dredging.

Various flood mitigation options are being discussed. Engineers warn that focusing on one point on a river catchment may simply move the problem down- or upstream to cause flooding elsewhere. Urban flooding can be controlled by heavy engineering, including walls and embankments, but water flow upstream may be slowed, causing river levels to rise. Contained water may increase water flows arriving in downstream towns and villages. Flooding bogs and using them as reservoirs to lower river levels sounds like a good idea, but bogs would fill very rapidly if a river was in full flood. Once the bog reached its capacity, it could hold no more.

Experts claim that a small amount of planning and a relatively minor investment could have given those living along the Shannon 10 days’ warning that flooding was on the way. Met Éireann delivers highly accurate predictions looking four to five days ahead. Even after the heavy rains in Storm Desmond were forecast, it took another four or five days before rivers reached crisis levels and heavy flooding hit. People living in known at-risk areas could have had 8-10 days to prepare.

As in the UK, flooding in Ireland is less about water and more about poor planning. And like in the UK, Ireland continues to build housing, roads and services on river flood plains, even though many of these houses can never be adequately protected from floods. The obvious alternative of moving homes to higher ground is expensive, and carries a high emotional and financial cost. At the same time, the risk of flooding is more imminent in light of the severe weather produced by climate change.

Ireland’s latest round of flooding has shown again that we are unlikely in the long run to hold back the flood. Instead of promising us quick fixes, the government would be better advised to place greater emphasis on better planning.

Of course, these discussion about flood mitigation measures fail to address another burning issue: is it right that people who live in flood-prone areas should be unable to secure home insurance? Irish insurers are cracking down on offering flood cover to properties in flood areas, leaving many Irish homeowners having to foot the bill for the damage themselves. If figures published by industry group Insurance Ireland are correct, about 2% of Irish home insurance policies exclude flood cover. In other words, a staggering 50,000 properties in Ireland’s flood-risk areas are unable to get flood risk cover.

The real question is: how will the Irish government address this?