Do men park better than women? 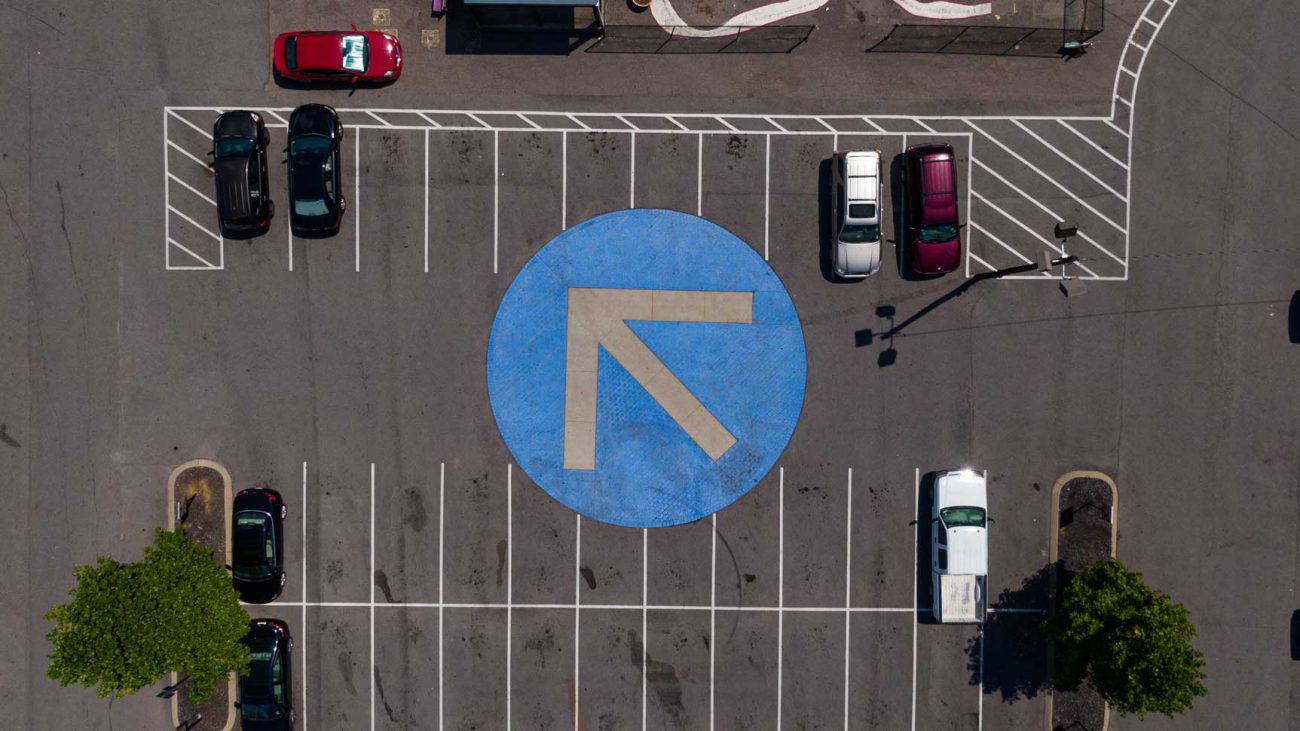 It’s a widely accepted belief that men park better than women. Yet a recent survey in the USA shows that men are more likely to hit someone or something in a parking lot or block a lane waiting for someone to eventually pull out.

Contrary to many stereotypes, men are the real danger in parking lots. More men than women hit another car, a pole or a shopping cart. The only area where women beat the men was in who gets hit – 59 percent of women said they had been hit, while only 45 percent of men had.

In the survey, men admitted to being more aggressive in confrontations over parking in crowded parking lots – 27 percent used a hand gesture while driving away, while only 20 percent of women did.

One area in which men and women didn’t differ significantly was in the tactics they used to acquire a parking space. 38 percent admitted circling a parking lot at least twice (which is known as “vulture parking”), and 24 percent followed people with bags and waited for them to pack their car and leave.