Insurance implications of driving with an overcrowded car 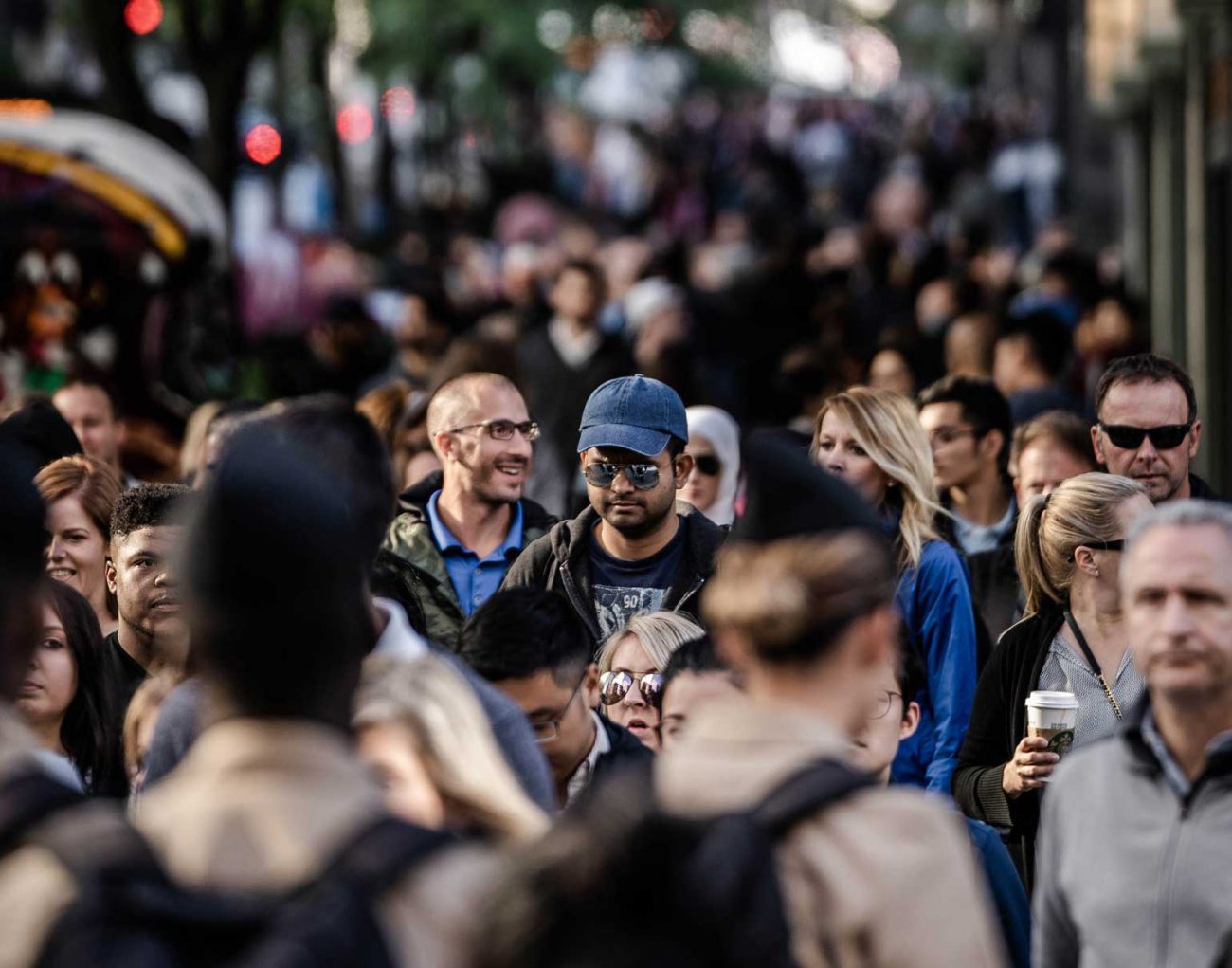 There are many implications of driving with an overcrowded car. Firstly, it’s illegal. It’s also very dangerous, and can make it more likely that you will be involved in an accident. The law says that you should only carry the number of people that can each sit in a manufactured seat with a seat belt, so if your car was designed only to carry 3 people, it’s against the law to carry 4.

So even if you can manage to squeeze 7 people into a mini, it’s unsafe and against the law. Cars are manufactured with a certain weight ratio in mind and ignoring this can cause serious mechanical problems with the car. Carrying too many people also has safety implications.

More weight in your car will increase the wear and tear on your vehicle, and also increases your fuel consumption. A heavy weight can cause the underside of the car to drag over speed bumps and when travelling up- or down-hill which can damage exhaust pipes and brackets.

A heavy load can also negatively affect your steering and your braking. If your car is too slow to respond, you could be involved in a serious accident. Excess weight can also mean that your headlights will become misaligned which could result in you dazzling drivers travelling towards you.

A very convincing reason for not carrying more people than you should is the possibility that you will be stopped by the police. If you are involved in an accident while transporting more people than you should, regardless of who is to blame, you could find it difficult to prove that you were not at fault. You could leave yourself open to legal action from those who were travelling in your car or, in the case of children, their parents.

Which brings us to the subject of insurance – carrying too many people in your car could jeopardise your insurance cover. Insurance companies typically allow for only 5 people to travel in a single vehicle (however, if you have a people carrier, you should point this out to your insurer to make sure that you are covered).

If you decide to carry more people than you should, the insurance company could declare your cover null and void. This in turn could lead to a situation where you could face a charge of driving without valid insurance.