Innovative flood insurance in the Netherlands 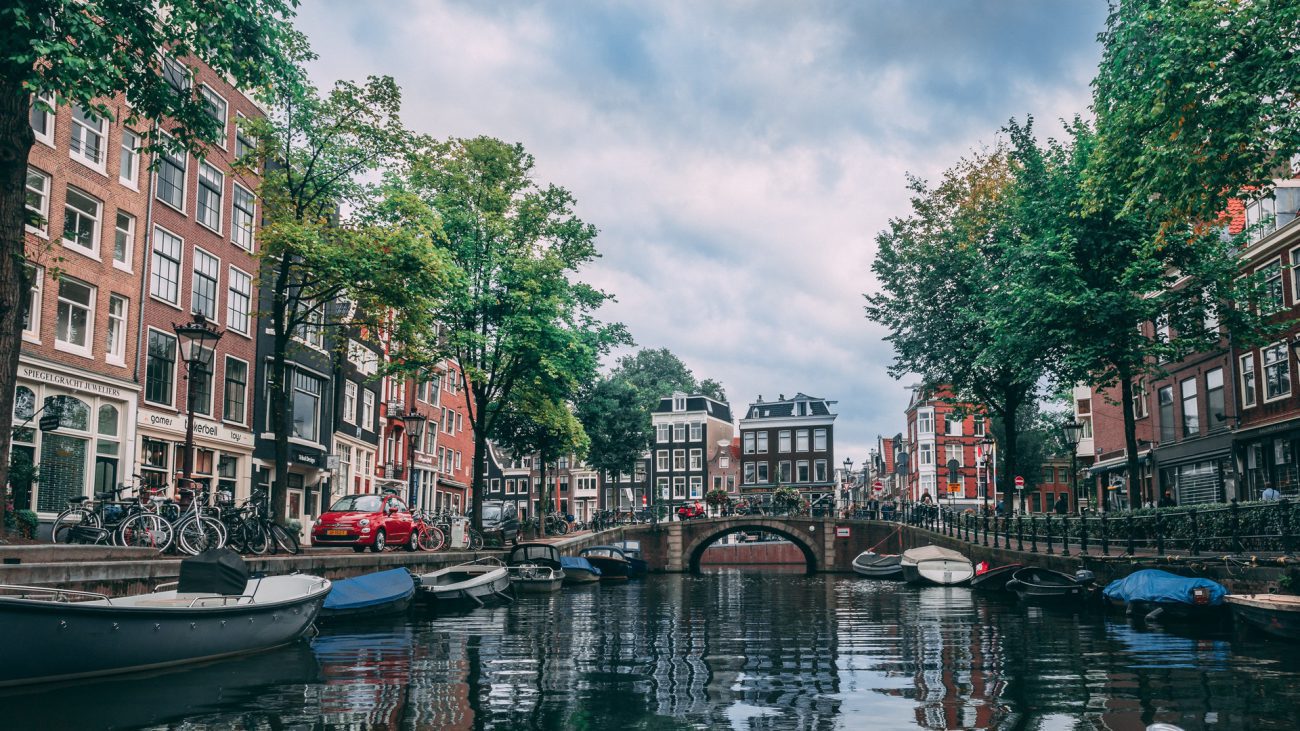 With much of the country below sea level, the Netherlands is no stranger to flood risk. In 1953, the country was hit by a devastating flood which claimed almost 2,000 lives. But despite boasting some of the most advanced flood defences in the world, almost two thirds of Dutch homeowners were unable to buy flood insurance for some 60 years after the 1953 floods.

This changed drastically in 2013 when Lloyd’s coverholder Neerlandse started offering flood insurance using an innovative underwriting and risk assessment tool. This insurance product has the backing of the country’s homeowners association, and provides protection for flood damage up to €75,000. Most experts agree that this is more than enough to cover the average damage to a property from a major flood. The policy also covers water damage resulting from a failure of flood defences caused by earthquake or an act of terrorism.

Although the Netherlands is well protected from flood, Dutch underwriters nevertheless had no mechanism that could properly assess and price the risk for individual properties. The Neerlandse online underwriting tool is unique in that homeowners can use the Neerlandse website to find out if their property is at high or low risk of flooding. If the risk is high, homeowners can access information to help them reduce their risk. The underwriting tool combines the flood data from engineers with mapping technology to produce a risk assessment, and to offer homeowners a premium for their property.

There has been considerable debate in the Netherlands, as in Ireland, about flood risk and insurance. The Dutch Association of Insurers proposal that flood insurance be made a compulsory cover has proved unpopular with the public, which views this as an unfair form of taxation.

A spokesperson for Neerlandse claimed that compulsory insurance would have negative implications for risk awareness and mitigation. The Netherlands’ world-beating flood defences could create a misleading sense of security. Neerlandse believes that people need to be made aware of the true levels of risk through transparent information and the cost of their insurance. If insurance were to become compulsory, there would be no incentives for people to understand the risk, nor to take mitigation measures.